Here they are at last - I actually finished the painting last year but it has taken this long to a) buy bases and b) get my internet working again!

On the plus side I'm happy with the overall effect, and I really like the outdoor pics with the real sky! To me it's almost the perspective of some unfortunate French voltigeur!

On the negative I'm not so happy with the bases, it was my first try and I'm going to go back and do some more work on them as some of the original bases of the horses are visible through the "mud" which won't do.  Anyway, it's a troop from the 18th Hussars next! Coming soon. 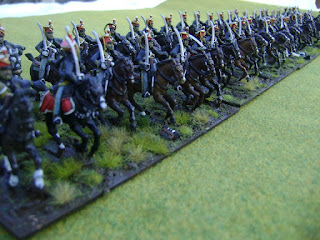 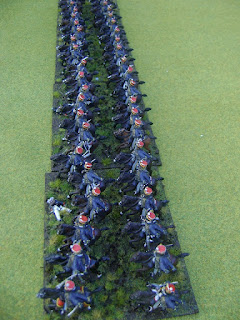 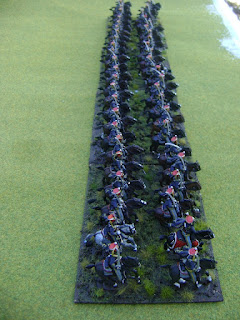 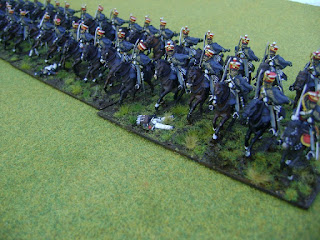 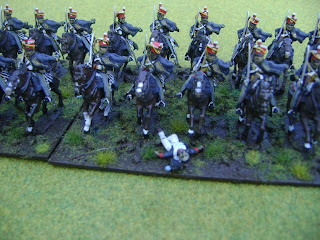 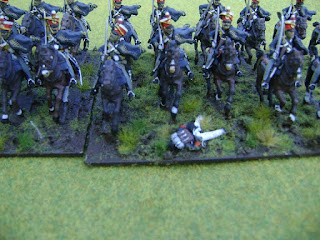 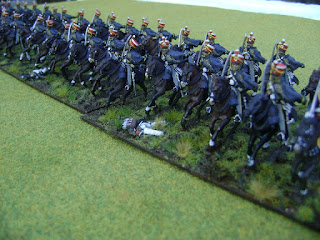 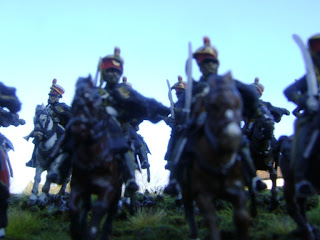 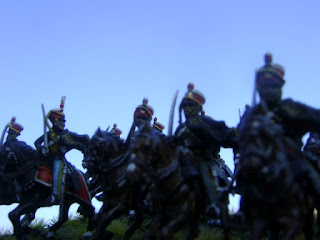 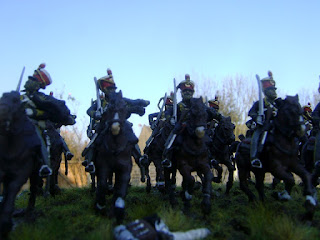 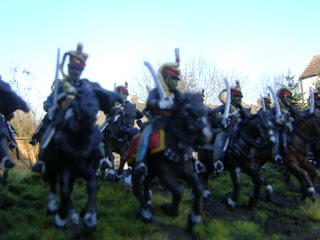