Back in January, in the good old days before Covid, I made yet another pilgrimage to Kew to spend another day of research for my Waterloo database. This time I turned my attention to the KGL - as mentioned in a previous post, I'd started to feel as if I might be "doing a Silborne" in only focussing on the British and wanted to include other nations on this blog. I had already transcribed the KGL Waterloo rollcall (nearly 20 years ago now!) and knew that I'd come back to it one day and fill in some of the blanks. So the day at Kew was spent making copies of musters and other documents to build up the same level of detail at Company-level as I'd done for all the homegrown British regiments.

At the same time, I thought I'd put together a company at 1:1 in 28mm and used Calpe, Perry and few bits of Victrix. I decided to do all of these men with muskets but I now realise that, although accounts differ, at least half the men of this battalion were armed with rifles - so I'll need to go back and add a similar number of rifle-armed figs and spread them out across the 6 companies present.

This battalion, like it's companion the 1st Light, was a battle-hardened unit in which most men had enlisted 1803-1805 and virtually all had fought in countless actions throughout the Peninsula War. They were veterans of Salamanca, Vitoria, and numerous other battles. At Waterloo, famously, they were tasked with garrisoning the farm of La Haye Sainte and fought furiously throughout the day to repel repeated French attack, only finally being forced out through want of ammunition around 6pm. 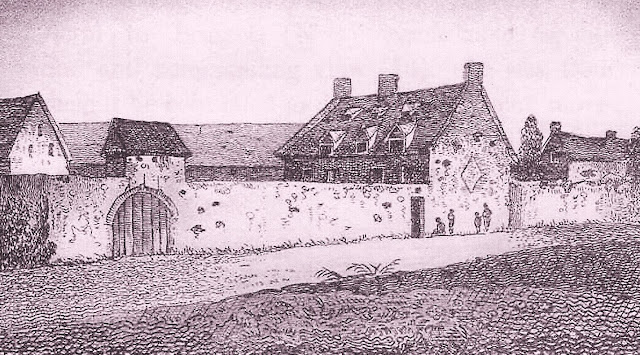 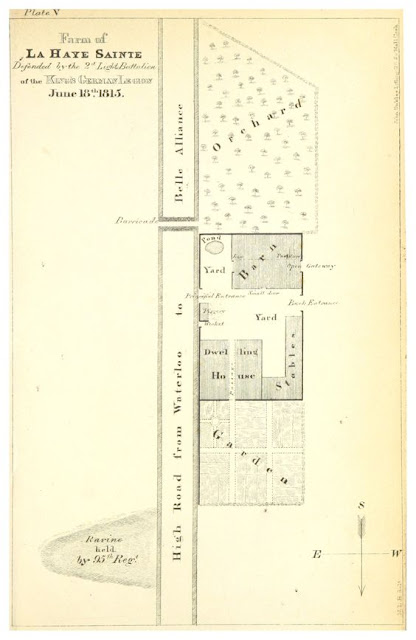 It seems that Number 1 company was one of the three companies in the orchard and was pushed back during the first massed French attack so that all three companies were within the farm's walls. The main source for this company is the reminiscences of Private Frederick Lindau, whose memoirs were published in 1846.  He describes being in the orchard at the start and then spending most of the battle defending the main gate. 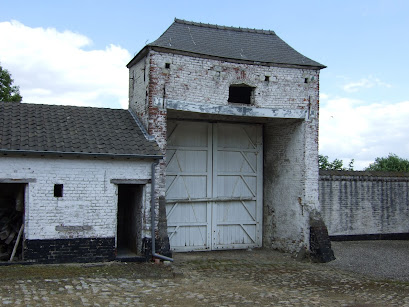 There is no list of casualties for the battalion that I know of but by going through all of the musters I have managed to produce my own statistics for the six companies. While it is impossible to ever know what number of men were only slightly wounded and thus present on the muster of 24th June, (doubtless with an interesting array of cuts, bruises, bandages and ripped and singed uniforms), the number of men suddenly "sick absent" on the muster can be counted. From these it seems the 1st Company suffered considerably higher casualties than the rest of the battalion, suggesting they were, as Lindau so graphically describes, in the thick of brutal fighting all day.
1st Company - 40% confirmed casualties
2nd Company - 11%
3rd Company - 26%
4th Company - 25%
5th Company - 14%
6th Company - 30%
Here then are my men of the 1st Company. 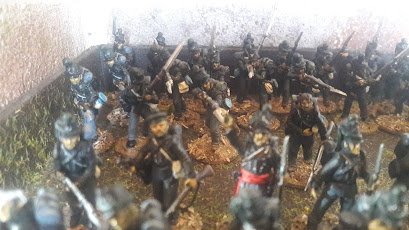 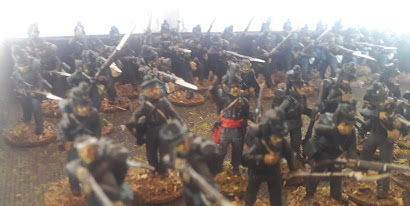 One day I'd like to build my own La Haye Saint for these guys to defend, but until then, this will have to do. 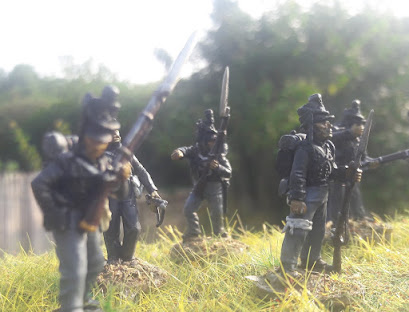 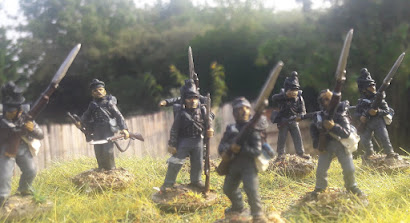 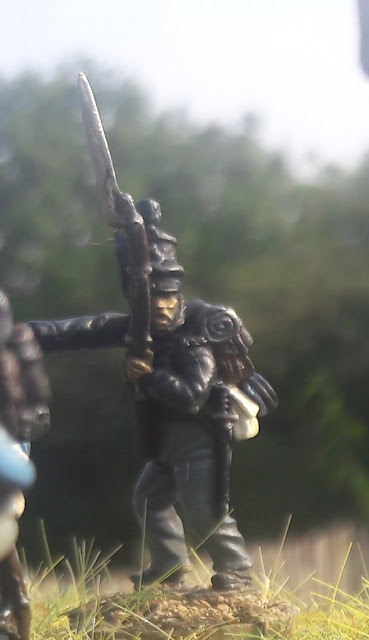 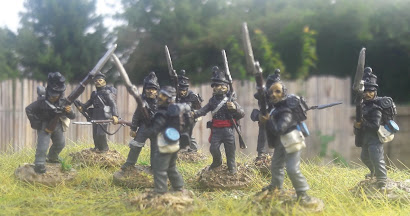 (From left to right) - Corporal Diedrich Eichler (wounded), Bugleman Adrian Van Dyk,  Private John Landzettel (wounded),  Private Frederick Lindau (wounded - see below), Corporal Henry Holtze (wounded), Colour Serjeant Lewis Schmidt, Private Christian Wellerschied (taken prisoner), Private Jurgen Hartz (wounded), Private Gottfried Zens (wounded).
Lindau describes using his scarf to bandage his head after being wounded by a musket ball. This wound troubled him greatly after Waterloo ("things appeared larger than they were") and he applied for and received a Discharge in October 1815. Unfortunately for me, he also clearly mentions fighting all day using a rifle, so this chap with a musket will have to take on a new identity!
Lindau writes of his "back-up man", Jurgen Hartz, waking him on the morning of Waterloo having had a premonition "‘Get up and give me some wine! Today will be a hot day, and I will be killed, because I just had a dream that I was hit by a shot in my body; it did not hurt at all, and I fell peacefully asleep again.’ ‘Dreams don’t mean anything,’ was my reply, and ‘Come on now, they are working on a barricade. We will help, to make us warm up; there is no wine left’. Lindau goes on to describe, during the battle, "My friend Harz fell down by my side from a ball through his body.". But Lindau was exaggerating the extent of Harz's death for dramatic impact, as Jurgen Hartz did not die and appears on the musters "sick absent" on June 24th 1815 and then sent to Colchester 1st September.
Serjeant Lewis Schmidt was an old friend of Lindau's and had once snuggled up with the latter inside an oxhide for warmth during the icy retreat from Burgos. Just before Salamanca in 1812, Lindau had rescued Schmidt from a Spanish peasant who attempted to push him into a ditch and murder him for his jacket's pewter buttons, which he had believed were silver.
Bugleman Adrian Van Dyk's Dutch name is interesting. There were several Dutch soldiers in the battalion (e.g. Henry Weissleder, also of No.1 Company) who, under French rule, had been sent to garrison the town of Hamelin in Hannover but instead deserted and, travelled to England to join the KGL. 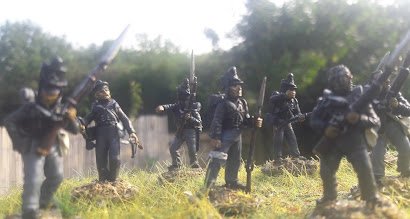 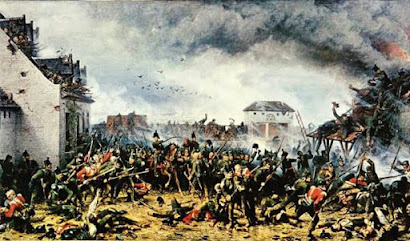 I will try (some day!) to do more companies of this battalion but who knows when that will be! The second battalion were bolstered by two companies of the first battalion, the light company of the 5th KGL line, and 200 Nassauers. I would like to add them some day too. Too many units, not enough time. If I can just live to be 278 (and win the lottery), I should get them all done.
Posted by Lord Hill at 04:29